Today marks the 20th year anniversary of 2pac’s tragic death. It’s also a day of celebration. Why? Tupac Shakur the leader and founder of the N.A.P.O(New Afrikan People Organization) will have one of his dream come through.  The afrocentric café, PowaMekka, that he wished to conceive in the mid-1990s will open as a pop-up restaurant on september 13 2016. It will not be exactly as he had envisioned it but it will contain the aesthetic of it. In a cultural and activist atmosphere for a day many will be invited to eat at this restaurant that will serve some of the meals that were crafted, by 2pac himself two decades ago. PowaMekka was project that 2pac cherish with the Shakur family and some of his love ones before his death on September 1996. Tupac Shakur will always be remembered not only as a good rapper/emcee and the instigator of the T.H.U.G.L.I.F.E. movement but also as an artist who was really versed into the paradigm of panafricanism and afrocentricity. 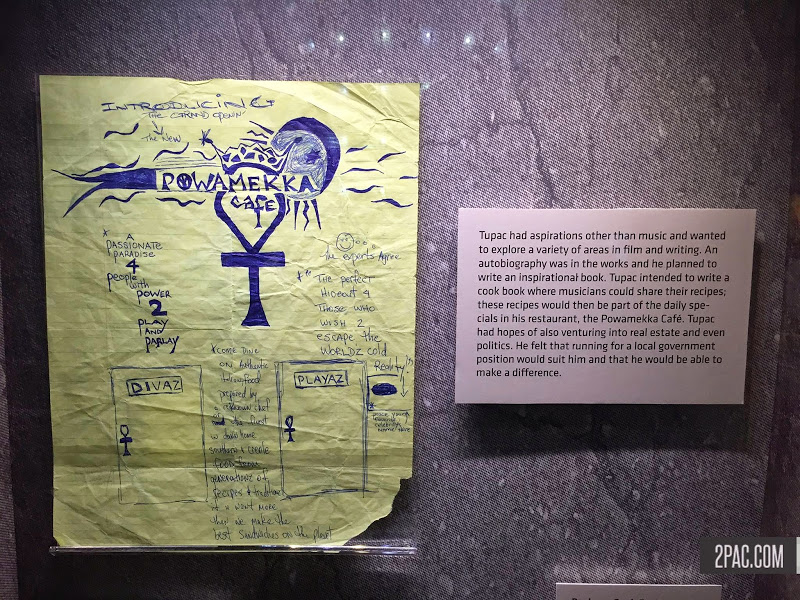 This paradigm was showed and demonstrated into the Panther Power Newspaper, his early hip-hop albums, his investments and also his leadership in the New Afrikan People Organization ( N.A.P.O).

For more information on real people who carries 2pac ideology and legacy in 2016 : 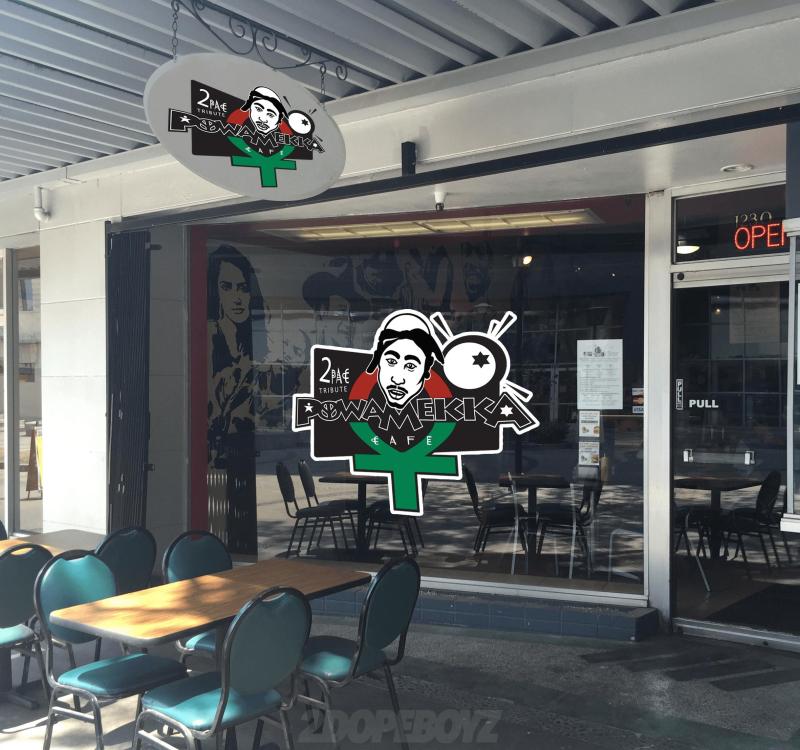